Security beefed up ahead of Martyrs’ Week in Odisha 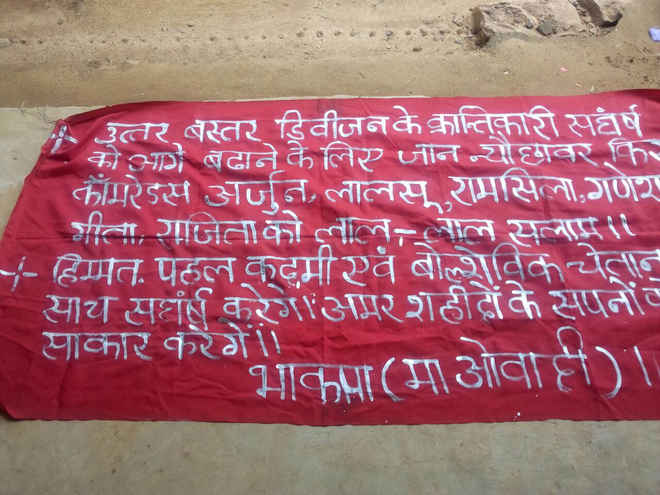 Malkangiri: With Martyrs’ Week observation by the Maoists beginning from tomorrow, Odisha police have tightened the security in red-hit areas across Malkangiri district.

Different divisions of the banned CPI Maoist organisation have called for observing the Martyrs’ week from July 28 till August 3 in villages, through posters and banners in memory of the militants who have died in fight against police and administration.

In view of the week-long programme, additional security forces have been deployed in border areas of the district sharing boundaries with neighbouring states Andhra Pradesh and Chhattisgarh as well as Koraput. The vehicles entering into Malkangiri district are being frisked in cut-off areas.

According to reports, the Martyrs’ week will be observed by constructing the pillars to pay tribute to in remote villages especially in cut-off areas of Kalimela block.

The martyr memorial pillars will be constructed in memory of 30 rebels, who were killed on Oct 24 last year in cut-off areas. Tribute will be paid to Maoist leader Sunadhar in Mathili block bordering Chhattisgarh.

I wanted to launch ‘Hawayein’ in the rain: SRK