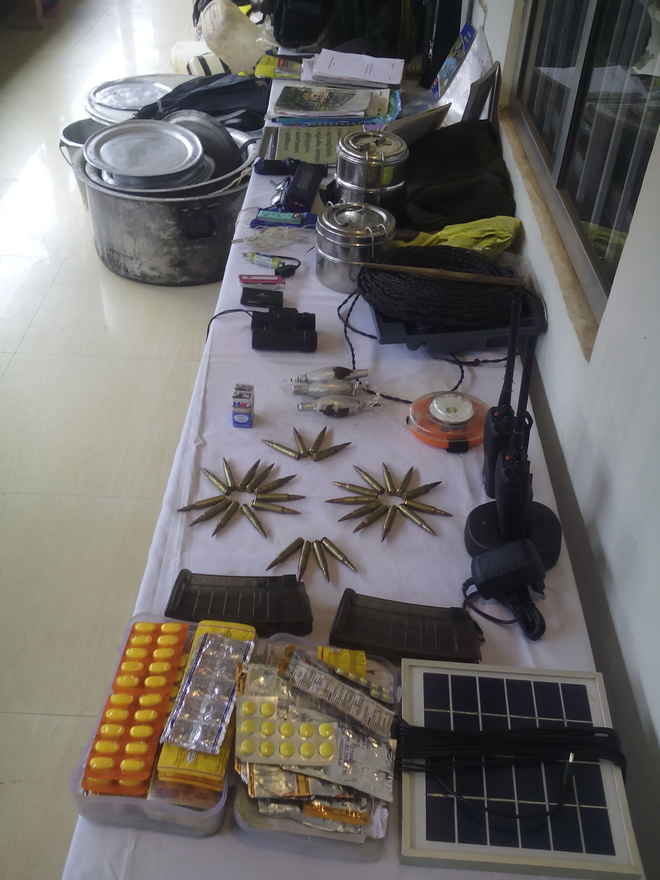 Security personnel have destroyed a Maoist camp and seized large quantities of detonators, communication equipment; Maoist literature and articles used by Red rebels during combing operations in the forested area between Dumuriguda-Panasput-Kandra in Hatibari panchayat under Padwa police limits in Nandapur block in Odisha’s Koraput district.

There was an exchange of fire between the Maoists and security forces for over half an hour, however, the Rebels managed to escape taking advantage of the dense forest and hills, he added.