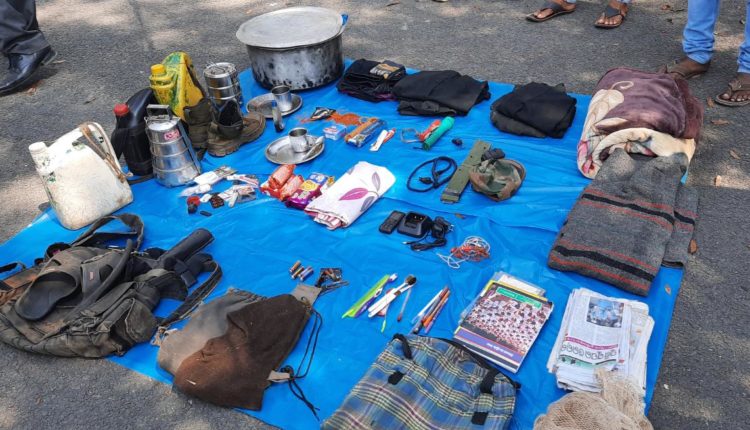 Acting on a tip-off about movement of 20-30 armed Maoists in the forest, a joint team of DVF and SOG launched a combing operation, during which the extremists opened fire at the security forces.

As the jawans retaliated, the red rebels ran helter-skelter and managed to escape in the dense forest leaving behind their belongings and articles. Maoist uniforms, kit bags, mobile phone and other articles were seized from the spot.

Security forces intensified search operations in the area following the exchange of fire.