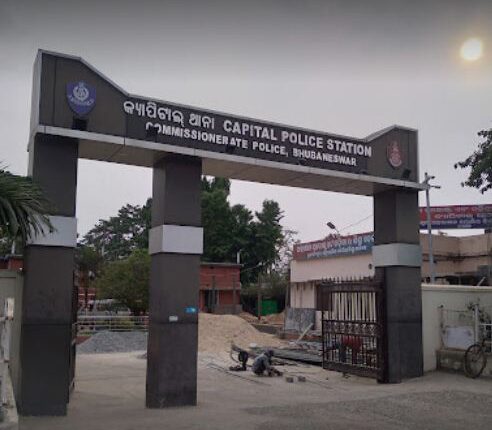 Bhubaneswar: A security guard was found dead on roadside at Ashok Nagar in Odisha capital, this morning.

The deceased was identified as Santosh Rout. He was working as a security guard for a private company in the city.

Though the reason behind the death was yet to be ascertained, it is suspected that he was murdered as the body bore grievous injury marks.

Locals initially spotted the body and informed the Capital police. Cops have recovered the body for post-mortem while efforts were on to find out the circumstances under which he died.