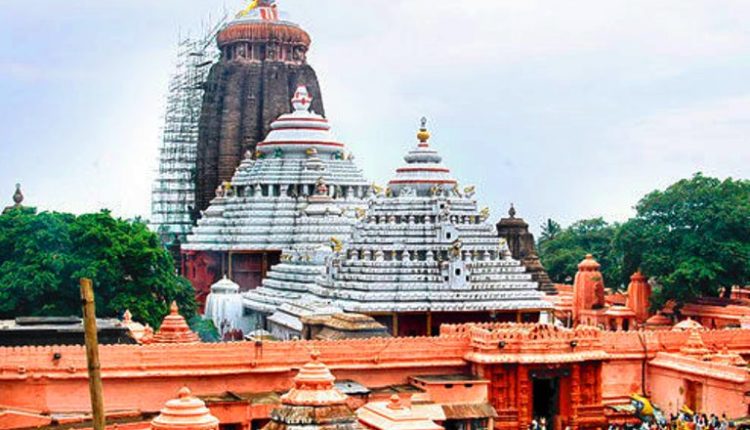 Puri: In an unprecedented turn of events, unidentified miscreants allegedly vandalised over 40 Chulhas (earthen oven) inside the Rosaghara (kitchen) of Srimandir here, raising questions on security arrangements at the centuries-old shrine.

It is suspected that the miscreants vandalised the Chulhas after preparation of food for evening evening rituals yesterday. However, who committed such a sacrilegious act with what motive was yet to be ascertained.

Meanwhile, the temple administration has begun an inquiry into the incident. District Collector Samarth Verma also visited the temple to take stock.

The Collector formed a joint team to probe the matter and submit a report in next two days.

“Action would be taken against the guilty, once the team submits the probe report,” he said.

On the other hand, some servitors blamed the Shree Jagannath Temple Administration (SJTA) for the security lapses that led to the incident. They alleged that some officials are involved in the incident to divert attention from the controversy surrounding the Heritage Corridor Project.