Bhubaneswar: In one of the most celebrated marriage ceremonies of the year, Vicky Kaushal and Katrina Kaif have been pronounced man and wife.

The couple tied the knot at a private ceremony in the Six Senses Fort Barwara Hotel, Sawai Madhopur, Rajasthan, in presence of friends and family. The couple took the pheras in the traditional way, thus bringing to an end the celebrations that took off on December 7.

The initial photographs of the marriage ceremony have been doing rounds in the internet. 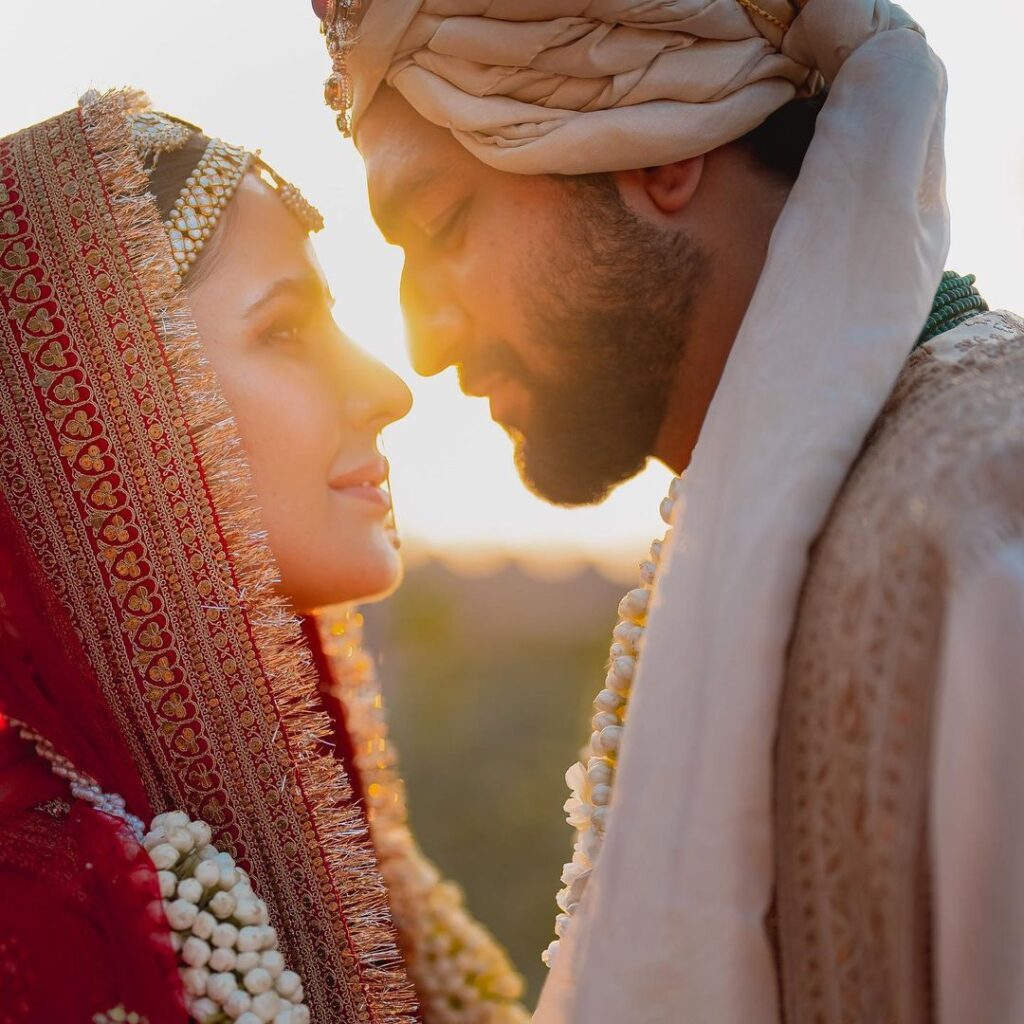 Following are the highlights of the celebrated marriage: