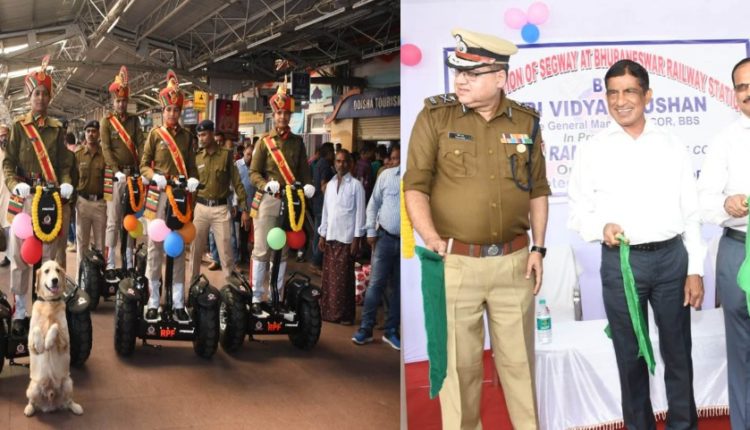 The battery-operated and eco-friendly Segway system will help RPF personnel move from one place to another during their patrolling duty at stations in less time and also help control crowd. This can also help RPF personnel in ensuring safety of passengers and protection of railway property. The hi-tech patrolling system will also increase the mobility and response time of RPF personnel and will be helpful in more visible policing, said a press release issued by the ECoR.

“Introduction of the new facility will also solve the passenger’s grievance quickly. RPF personnel have been trained and more Segway will be introduced as per the feasibility,” it added.

The facility was introduced at Visakhapatnam under ECoR jurisdiction a few days back. Introduction of this facility is second in ECoR and first in Odisha.

Soups can save you from malaria: Study