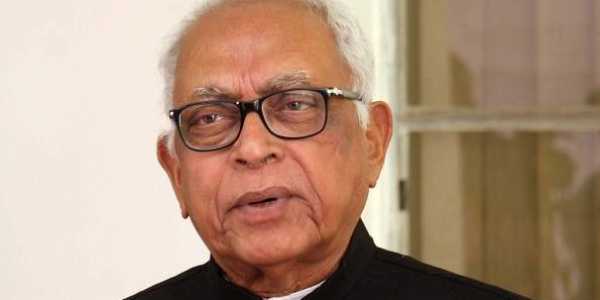 Bhubaneswar:  The Lokayukta selection committee, headed by Chief Minister Naveen Patnaik, today zeroed on two members and recommended their names to the Governor for approval.

The committee has unanimously finalized names of two members – one judicial and another non-judicial – out of five, informed panel member Narasingh Mishra soon after attending the meeting held at State Guest House this evening.

Worth mentioning here that former Chief Justice of Guwahati High Court Ajit Singh was appointed as the first Lokayukta of Odisha.

The office of the anti-corruption watchdog will start functioning from April 8.

A seven-member search committee — formed in December 2018 under the chairmanship of justice Amitava Roy – had suggested five names for the post of the Lokayukta chairperson and three names each for the five members in its report to the Chief Minister-led panel on January 9.

Notably, Odisha was the first state to pass the Lokayukta Bill on February 14, 2014, after the Lokpal Bill was cleared by Parliament in December, 2013.