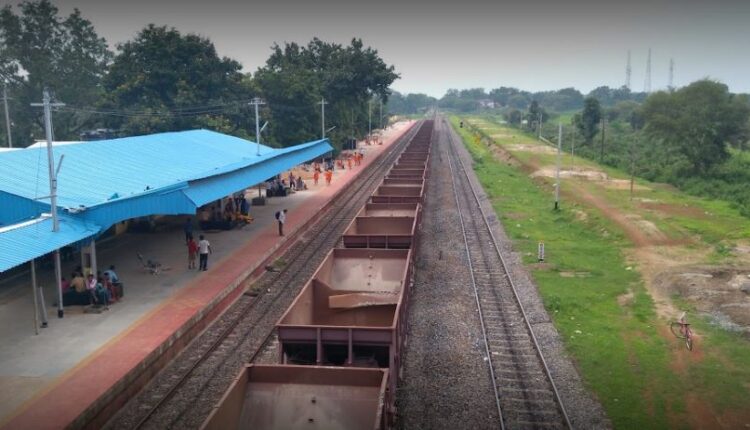 Balangir: Two youths sustained injuries as they came in contact with live electric wire while clicking selfie on a train at the Loisingha Railway Station in Odisha’s Balangir district, yesterday.

According to reports, six friends of Na village had come to the railway station, during which three of them climbed atop a stationary freight train to take selfie.

Two of the youths, identified as Vikash Meher and Deepak Meher, sustained burn injuries as they came in contact with the electric wire.

They were rescued and hospitalised for treatment. Their condition was stated to be stable.