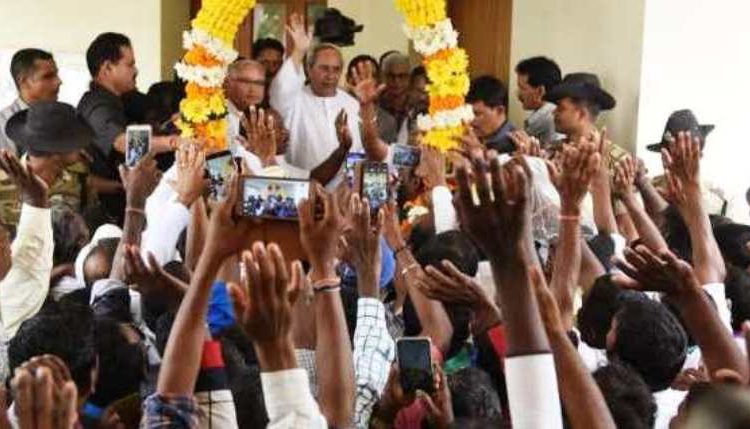 Raju joined the party at Naveen Niwas in presence of over a hundred supporters. On the occasion, the senior leader said he chose to quit Congress as he felt suffocated being its member. He further said that good governance of the Naveen Government inspired him to join the party.

Raju, who was elected as the Chairman of Digapahandi NAC twice, had contested the 2009 elections on Congress ticket. However, BJD candidate Surya Narayana Patro had defeated him by a margin of 32,763 votes.