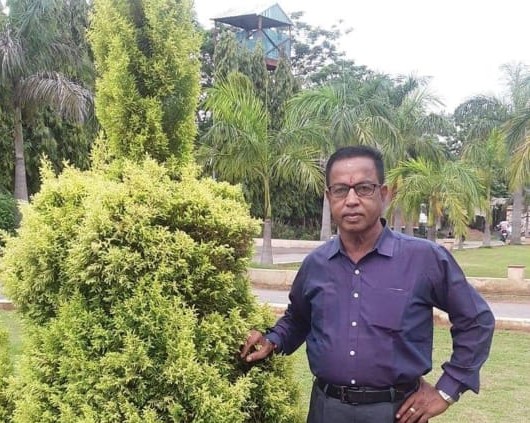 Malkangiri: A senior police official was detained by the Kalahandi police for allegedly betraying and blackmailing a woman constable in Odisha.

Akshaya Kumar Nayak, the Deputy Superintendent of Police in Malkangiri Police headquarters, was detained following a complaint lodged at the Kesinga Police Station.

As per information, Nayak had married the woman constable in a temple in Kalahandi district when he was posted as the SDPO in Kesinga.

“Akshaya Kumar Nayak, the present DSP of Malkangiri, had married me five years ago in Kalahandi. He had promised me to live together as a married couple. A few days later of our wedding, he started harassing me physically and mentally. He used to collect photographs of other persons from Facebook and collage those with my photographs and tried to assassin my character by sending those to my son and daughter’s schools in Kesinga,” the victim told media.

He allegedly repeated the offence following which the victim lodged a written complaint with the Kalahandi SP seeking arrest of the accused DSP.

“Malkangiri DSP was into cohabitation with a woman constable of Kesinga Police Station. He was torturing, assaulting, abusing and behaving with her indecently. He was also sharing her photographs on social media platforms like WhatsApp and Facebook. The victim reported the matter following which a case has been registered against the erring DSP,” Kalahandi SP said.