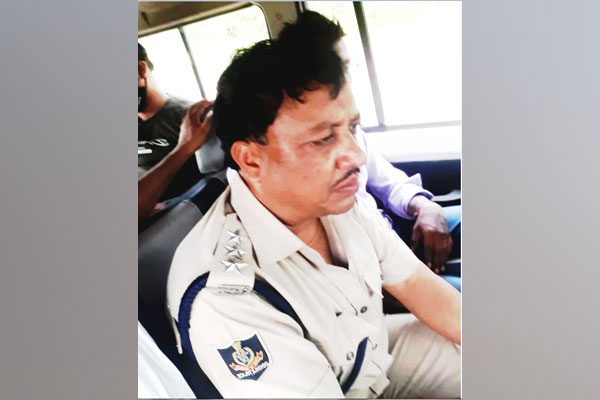 As per the complaint, the senior cop had asked one Dukhabandhu Sahu, a stone quarry owner, to pay Rs 30,000 to facilitate stone quarrying and transportation.

Acting on the complaint, Cuttack Vigilance laid a trap and later arrested the SDPO on charges of demanding and accepting the bribe.

A case has been registered at Cuttack Vigilance police station under Section 7 PC Amendment Act 2018, in this connection. Further investigation is underway, said Vigilance.

Explained: Why 5 minutes of sun makes your mood better