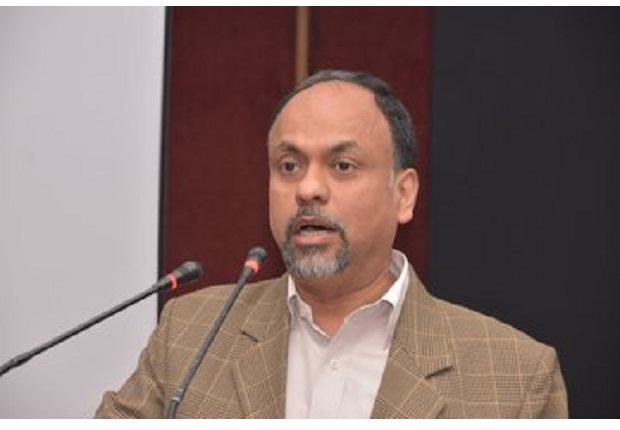 New Delhi: In yet another top-deck rejig in government departments, the Appointments Committee of the Cabinet (ACC) on Thursday approved appointment of UP cadre IAS officer Debasish Panda as Secretary in the Department of Financial Services (DFS).

Panda will replace Rajiv Kumar after his superannuation of February 29.

Prasad, Special Secretary and Financial Adviser, Ministry of Steel has been appointed as Secretary, National Commission for Scheduled Tribes in the rank and pay of Secretary.

Rajasthan-cadre Sharma who is currently Director General, Archaeological Survey of India, has been appointed as Secretary, Department of Youth Affairs.

The ACC approved the appointment of Raj Kumar, an 1987 batch Gujarat cadre IAS officer, as Secretary, Department of Defence Production, in the Ministry of Defence.

Odisha: Deadline for submission of Life certificate of…