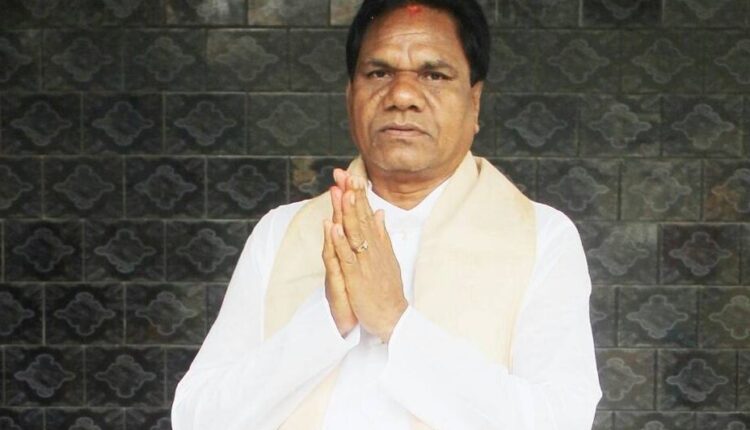 Bhubaneswar: Senior BJP leader Jayaram Pangi quit the party, today. Pangi made an announcement in this regard during Utkal Diwas celebration in Kotia.

The former Koraput MP had taken the decision of leaving the party in October, last year and initiated a movement to demand new Union Territory (UT) status for areas under undivided Koraput and Kandhamal districts besides parts of Andhra Pradesh and Chhattisgarh.

He had alleged that during his entire political career, he felt that government programmes and schemes were not executed properly for the tribal people.

Pangi had earlier left the BJD and joined the BJP in May 2017.