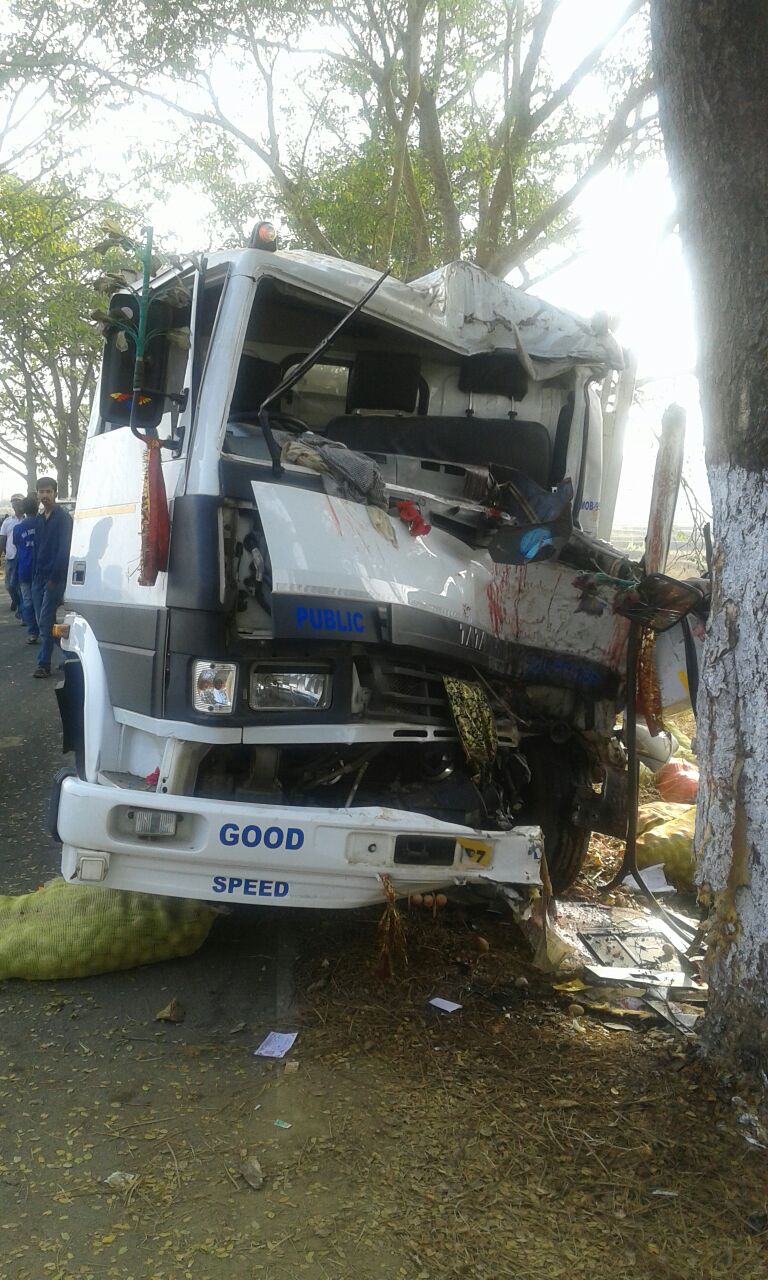 Three persons were killed when their bike dashed to a tree on road side at Pattapathar under Thakurgarh police station in Angul district. The deceased were identified as Kathi Dalei, Paramananda Dalei of Pedipathar village and Kalia Sindurakala village.

The incident occurred when the three were returning to Pedipathar from Athamallick.

Another mishap claimed two lives after a potato-laden truck hit a tree at Kachera Sahi under Fatehgarh police limits in Nayagarh district. The driver of the truck was admitted to a hospital in critical condition.

The deceased were identified as Tukuna Swain of Jaharkot village and Bijay Patra of Suamadhapi village. The incident occurred on the way to Bahada chhak. The two were returning their homes taking a lift in the truck.

While Tukuna and Bijay died on the spot, the driver of the truck identified as Sunanda Behera was injured after the truck hit a tree on the road side. The truck was on its way to its destination Bahada chhak from Bhubaneswar.

Fatehgarh police seized two bodies and admitted the driver to a hospital for treatment. The incident is suspected to have occurred due to cloudy weather.