Forest officials said the jumbo calf had separated from its mother since the last four days. It was reportedly suffering from pneumonia and had not eaten anything since then. 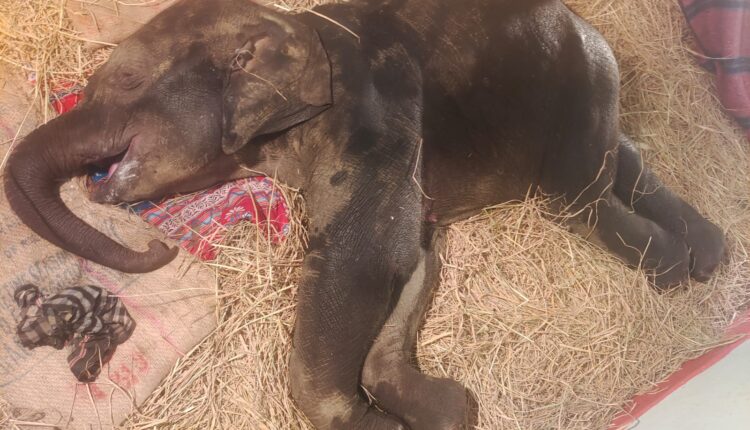 Locals spotted the baby elephant in a sick state in Saraskhol forest, which comes under Sanapatrapalli section of Ujjwalpur forest range, and informed the forest personnel. The jumbo calf was taken for treatement at Ujjwalpur animal welfare centre but despite all efforts, doctors could not save it.

While forest officials confirmed the baby elephant’s death in the afternoon, they shared that the exact cause of death will be ascertained after postmortem.

Berhampur to Bollywood: Choreographer Sunit shakes a leg with Amitabh Bachchan in ‘Uunchai’