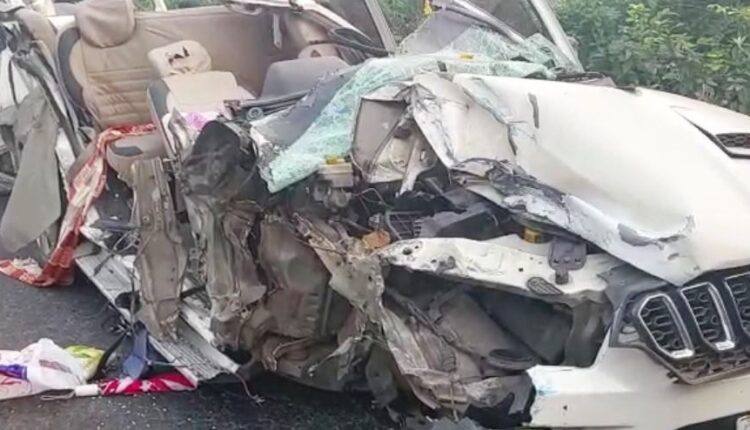 Balasore: A series accident involving a truck, an SUV and a car near Jamujhadi Chhak under Simulia police limits in Odisha’s Balasore district killed at least three persons and left five others critically injured, this morning.

Two of the deceased have been identified as Parvati Rao and Shankar Rao.

According to reports, the victims were heading towards Puri from West Bengal in the SUV and the car to visit the Shree Jagannath Temple.

An oil tanker truck hit the SUV from front, as a result of which the four-wheeler got dashed against the car.

While three occupants of the SUV died under the impact of the collision, five persons present inside the car sustained critical injuries and were admitted to Soro Hospital for treatment.

Movement of vehicles on the portion of the road was affected for some time due to the mishap.