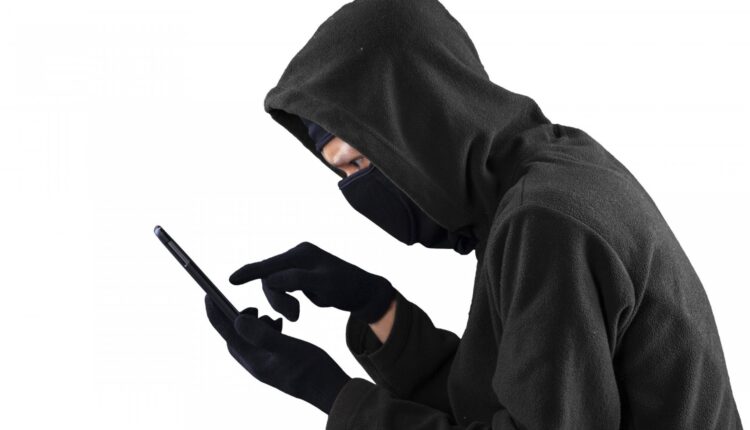 The ‘zero-day’ exploit (which is a cyber attack targeting a software vulnerability which is unknown to the software/antivirus companies) is found in the widely-used Java logging system called ‘log4j2’.

If exploited, the vulnerability allows remote code execution (RCE) on vulnerable servers, giving hackers the ability to import malware that would completely compromise millions of machines.

“Many, many services are vulnerable to this exploit. Cloud services like Steam, Apple iCloud, and apps like Minecraft have already been found to be vulnerable,” said researchers from application security company LunaSec.

“Anybody using Apache Struts is likely vulnerable. We’ve seen similar vulnerabilities exploited before in breaches like the 2017 Equifax data breach,” the researchers noted in a blog post late on Friday.

Many Open Source projects like the Minecraft server, Paper, have already begun patching their usage of ‘log4j2’.

According to a TechCrunch report, companies with servers confirmed to be vulnerable to ‘Log4Shell’ attack so far include Apple, Amazon, Cloudflare, Twitter, Steam, Baidu, NetEase, Tencent and Elastic, “though there are likely hundreds if not thousands of other organisations affected”.

In a statement, Cloudflare said it has updated systems to prevent attacks, adding that it saw no evidence of exploitation.

“The Log4j vulnerability is a significant threat for exploitation due to the widespread inclusion in software frameworks, even NSA’s GHIDRA,” said Robert Joyce, the director of Cybersecurity at the US National Security Agency (NSA).

GHIDRA is a free and open source reverse engineering tool developed by the agency.

The Apache Software Foundation has also released an emergency security update to patch the zero-day vulnerability in ‘log4j’.