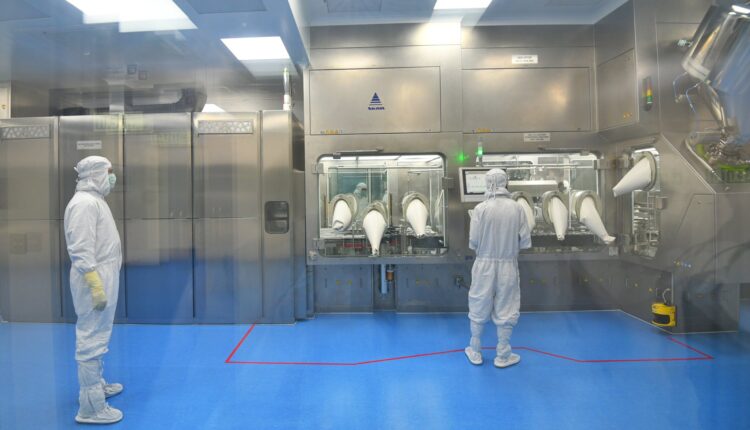 New Delhi: After a Chennai-based volunteer served a legal notice to the Serum Institute of India (SII) demanding Rs 5 crore compensation for the alleged neurological complications he developed after being administered a test dose of its Covidshield vaccine, the SII has now countered the allegation with a demand of Rs 100 crore as damages to its reputation while terming his claims “malicious and misconceived in nature”.

The Pune-based pharma giant claimed that “there is absolutely no correlation with the vaccine trial and the medical condition of the volunteer”.

Farmer killed in elephant attack in Ganjam district of Odisha

The SII stated that the medical team informed the volunteer that the complications were unrelated to the test dose administered to him.

“The claim is malicious because the volunteer was specifically informed by the medical team that the complications he suffered were independent of the vaccine trial he underwent. In spite of specifically being made aware of the same, he still chose to go public and malign the reputation of the company,” it stated.

“It is evident that the intention behind the spreading of such malicious information is an oblique pecuniary motive. The Serum Institute of India will seek damages in excess of 100 crore for the same and will defend such malicious claims,” the SII warned.

The 40-year-old volunteer, who works as a business consultant, had, in the legal notice, stated that he “must be compensated, in the least, for all the sufferings that he and his family have undergone and are likely to undergo in future”.

According to the notice, the participant has been diagnosed with acute neuro encephalopathy, which has allegedly been linked as a side-effect of the Covishield shots that he took on October 1.

Along with the SII, the notice was served to other avenues involved in the development and production of the Covid-19 vaccine candidate.

“Our client developed severe neurological health complications after he was given the test dose. We had sent a legal notice to the Serum Institute; Indian Council for Medical Research (ICMR); AstraZeneca, UK; Drugs Controller General of India; Andrew Pollard, Chief Investigator, Oxford Vaccine Trial; The Jenner Institute Laboratories, University of Oxford; and the Vice Chancellor of Sri Ramachandra Higher Education and Research,” N.G.R. Prasad, advocate of the volunteer, had said.