Servitors attack two with sword at Taratarini temple in Odisha 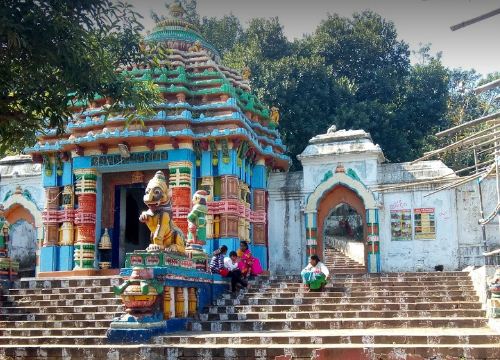 According to reports, one Rahul Pradhan of Rampalli village under Kodala police limits in the district had gone to the temple for performing ‘puja’ of his new car. Two servitors of the temple, identified as Rushi and Rajendra, demanded ‘dakshina’ of Rs 5,000 from Rahul, over which an altercation broke out between them.

The matter took an ugly and violent turn as the servitor duo attacked Rahul with a sword. One Sudam Maharana of Narayan Vihar in Purushottampur area was also attacked by the servitors as he opposed their act.

The victims were initially admitted to the Purushottampur Hospital and later shifted to the MKCG Medical College and Hospital here for better treatment.

Police have registered a case in this connection and detained the accused for questioning.