Set a date with Bollywood singer Shaurin Bhatt this Sunday 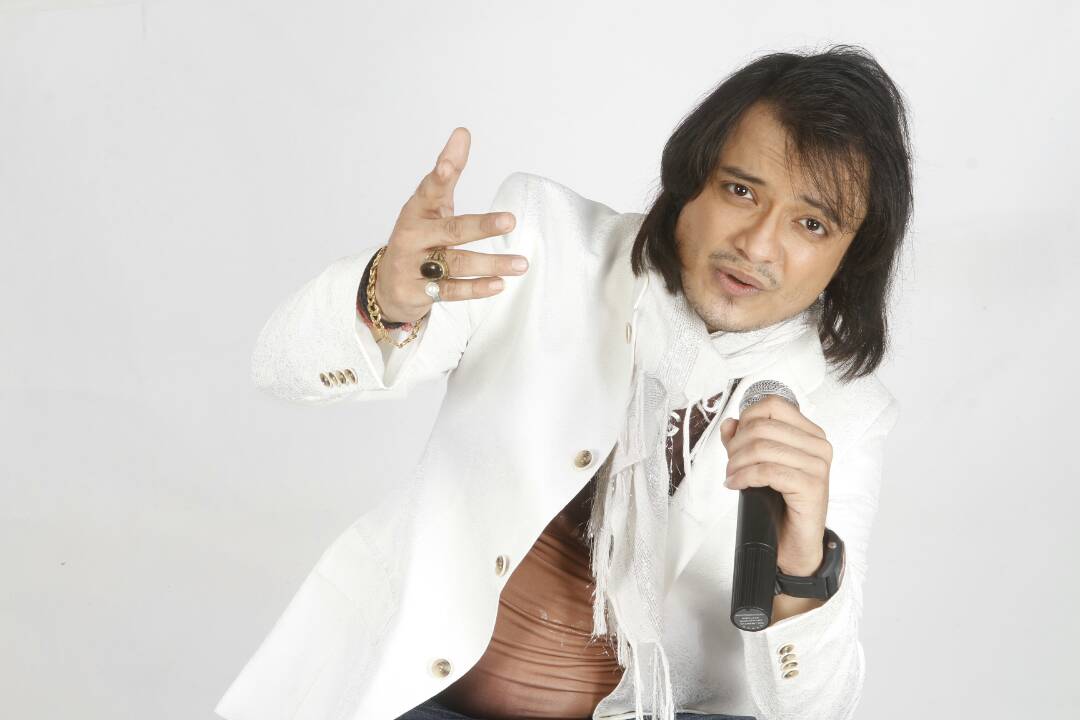 Bhatt started his carrier in 2004 as playback singer in Mumbai and got his first Bollywood break with Nadeem-Shravan in film “Kaashh Mere Hote”. After working with them he got his break for another big banner “Mohabbat Ho Gayi Hai Tumse” with music directors Sanjeev-Darshan and then his journey went on.

In 2009 Bhatt entered Ollywood industry with a Big Bang through Sarthak’s second film  “Abhimanyu” which went as super hit and then immediately came with another hit album of 2010 “Sadhaba Bohu” and that took him to every household.

The singer recently rendered his voice for Raja release “Sapanara Pathe Pathe” and Tutu Nayak’s Durga Puja release movie “I Love You Too” and Sudhakar Basant’s “Feel My Love” which might again prove milestones in Ollywood film circle.

Apart from the singer the Patha Utsav will also have its usual activities and awareness programmes by the regular participants to educate the public, which mainly comes to the Janpath to involve them in concepts based on non-motorised transport (NMT). In fact, the event, launched with a name Raahgiri in 2016 was designed to promote walking, cycling, skating, yoga, activities like games, painting, drawing, dancing and exercising.

Women In Society Help (WISH) will organise an awareness campaign on blood donation i.e.”Donate Blood Save Life”. Secondly it will organise a programme on “Saluting the Martyrs of Jammu and Kashmir”.

Odisha Without Borders (Aseema Odisha) will organise an event on health-care safety awareness on the eve of World Red Cross Day on May 8. It will also have a programme on Odissi dance and Ganesh Vandana.

Doctors and paramedics from Apollo Hospital will join to give a training on “Basic life support system” to mark the celebration of Red Cross Day, 2017 as it falls a day after the Patha Utsav. This training is very important for each individual as it will give oneself an idea on what he/she should do in case anyone in front of you suffers from any major or minor illness/injury.

Aranyaka, an organisation working on food quality and food safety aspects will create awareness on food health through a quiz competition and signature campaign.

While many organisations will participate in art-based activities, besides young singing talents, Ama Kalakar Parivar and Shakuntala Music will try to win hearts by their musical performances at the street festival, which has become a major crowd puller.

3 Odia girls step in to stop child marriages in Bhubaneswar…