Seven arrested for selling blood at hospital in Odisha’s Kalahandi 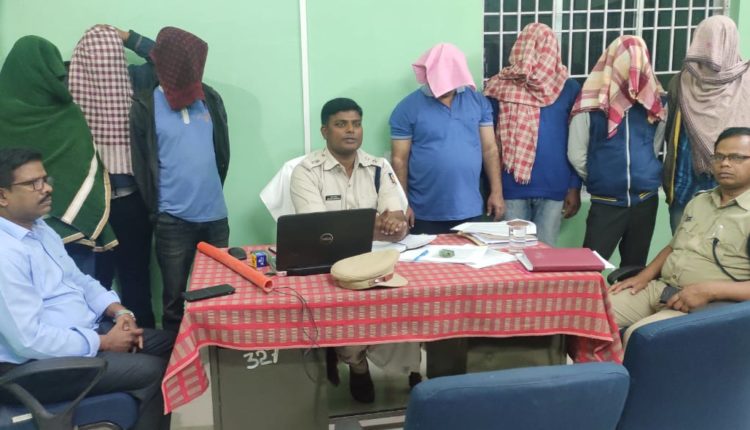 Bhawanipatna: The Kalahandi district police have arrested as many as seven persons for their alleged involvement in selling blood at Dharmagarh Sub-divisional Hospital, said SP Battula Gangadhar at a presser.

The accused have been identified as two lab technicians of a blood bank and five middlemen, the police official said.

Allegations regarding illegal sale of blood at the hospital had surfaced recently, following which Collector Gavali Parag Harshad visited the hospital couple of days ago and took stock of the situation.

The arrests were made under the ‘Mo Sarkar’ initiative of the State Government, the SP added.