Seven from Odisha sign up for IPL Player Auction 2018 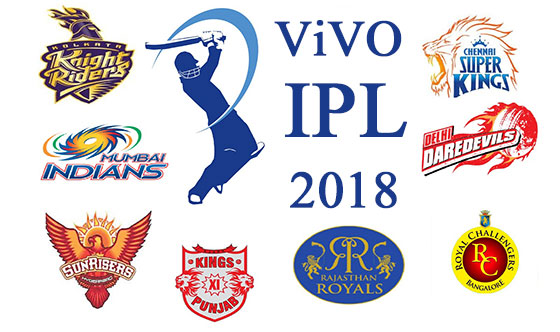 The players included Gobinda Poddar, Biplab Samantray, Rajesh Dhupar, Shubhransu Senapati, Suryakant Pradhan, Subham Nayak and Abhisekh Rout. They have registered for the IPL auction, scheduled to be held on January 27 and 28 in Bengaluru.

Odisha Cricket Association (OCA) had prepared a list of 11 players including Sandip Patnaik, Basanta Mohanty, Dipak Behera and Debabrata Pradhan apart from above cricketers and asked them to sign up for the auction by January 11.

However, Sandip Patnaik, Basanta Mohanty, Dipak Behera and Debabrata Pradhan failed to register for the IPL auction by deadline.

Among the players who applied for taking part in the IPL auction, only Biplab Samantray has experience in playing in the IPL.

Clothes of Lord Jagannath to be auctioned in Odisha