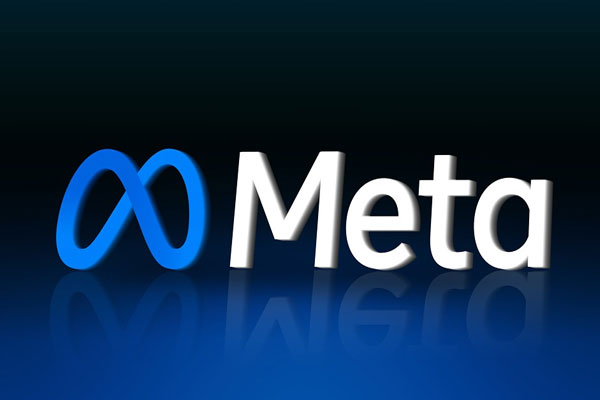 San Francisco: A number of Meta-owned Facebook users, including the company’s CEO Mark Zuckerberg, have lost most of their following for unknown reasons, media reports said.

Zuckerberg’s follower count is below 10,000 after losing over 119 million followers.

“Facebook created a tsunami that wiped away my almost 900,000 followers and left only 9000 something on the shore. I kind of like Facebook’s comedy,” popular author Taslima Nasreen tweeted.

“Even Mark Zuckerberg’s followers on Facebook are now 9000 something,” she wrote.

According to media reports, a technological error caused an unexpected dip in followers.

“It is a technical glitch. Nothing to worry about. Just click on the number of followers on your profile. You will see the actual number,” another user wrote.

The company has not issued any statement on the matter till now.

Meanwhile, last week, Meta warned at least 1 million Facebook users about more than 400 malicious Android and iOS apps targeting them to steal their login information and compromise their accounts.

According to the company, it reported its findings to Apple and Google and is helping potentially impacted people to learn more about how to stay safe and secure their accounts.

World Arthritis Day 2022: Here are the primary reasons behind arthritis