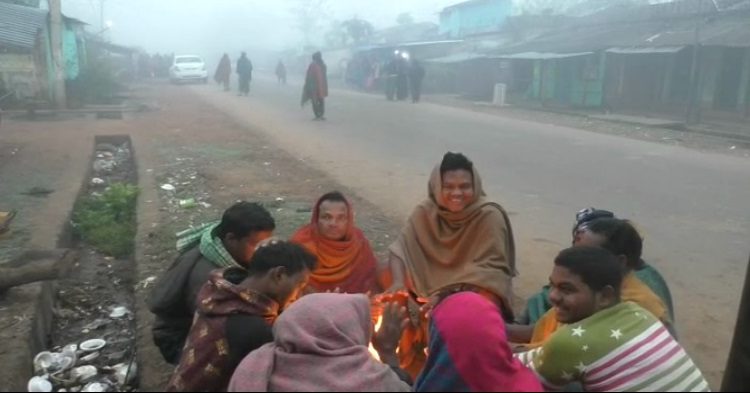 Bhubaneswar: In view of possible severe cold wave condition likely to prevail over different districts in Odisha till December 25, the Special Relief Commissioner (SRC) today wrote to all district Collectors and Municipal Commissioners directing them to take necessary steps to protect homeless people and livestock from the bone-chilling cold.

In the letter, the SRC reiterated that all collectors are required to ensure immediate arrangement is made for opening of school buildings, community buildings and other available buildings to be used as shelter by homeless and needy people during night. The SRC asked them to send a report indicating the number of such buildings used as night shelters and number of people sheltered therein on daily basis till the cold wave situation is over.

In service for 43 years, General Bipin Rawat was on a…