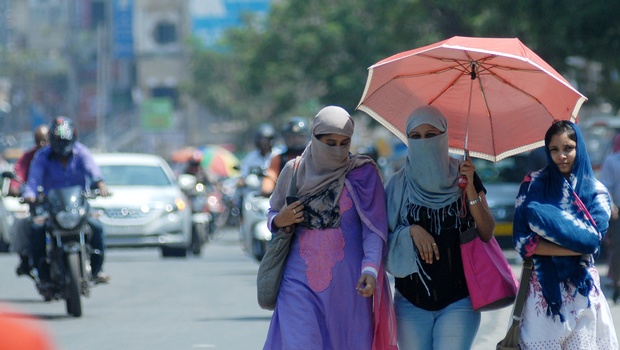 Sunday would be even worse than this as the India Meteorological Department (IMD) has predicted heat wave conditions at most places with severe heat wave conditions at isolated places with the maximum temperature at Safdarjung likely to reach 45 degrees Celsius. For Monday, the IMD has predicted partly cloudy sky with possibility of dust storm/thunderstorm for the whole of Delhi.

Departures for Noida and Gurugram were not available.

The relief on Monday is expected due to the presence of a Western Disturbance in the Western Himalayan Region, the weather office said.

Chandra Grahan on 15 May 2022: Lunar Eclipse Time, Areas of Visibility for Super Moon