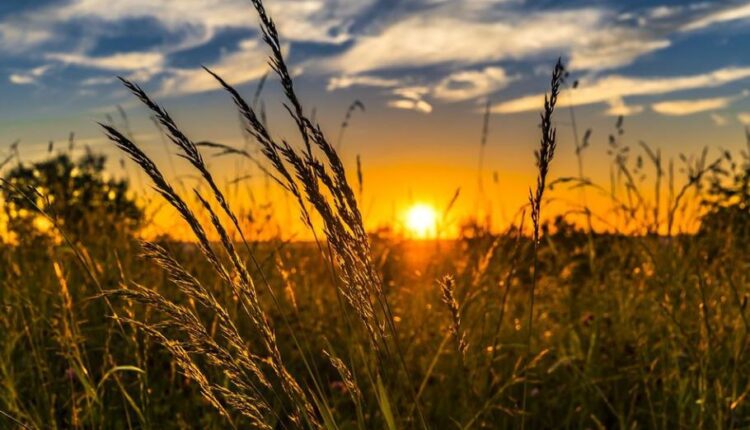 A prolonged and deadly heat wave recently hit large swaths of India and Pakistan affecting hundreds of millions of people and sparking food and energy shortages. Experts say the extreme heat is a grim preview of what the climate crisis has in store for a region home to over 1 billion people.

Temperatures in India’s capital and parts of Pakistan have at times reached close to 50°C, killing dozens of people in both countries and upending the daily lives and livelihoods of students, labourers, and farmers.

March 2022 was the hottest month on record in India since 1901. The extreme heat also came earlier in the year than normal, covered a huge landmass and persisted much longer than typical heat waves.

The high temperatures have disproportionately affected farmers with little shelter from the heat and whose crops have wilted in the scorching sun.

Food insecurity is already being felt in the region. India, the world’s second-largest wheat producer, banned wheat exports to stave off shortages. This decision has reduced wheat supplies and caused a spike in prices around the world.

The prolonged heat wave exacerbated by the climate crisis has played havoc with planting and harvesting seasons. It is part of a trend that is seeing summers come earlier and the monsoon come later, said James Lomax, a Sustainable Food Systems Officer at the United Nations Environment Programme (UNEP). The late planting season has meant that wheat was still growing when the heatwave hit, resulting in yield reduction.

“Climate change will cause more stresses on the global food system,” said Lomax. “The worst thing we can do is carry on as we are. We can start by diversifying the crops we plant and opting for more resilient seed varieties.”

Scientists have long warned that human-induced climate change will bring about the kind of devastating heatwaves and impacts we are witnessing in South Asia.

What to eat on Sankashti Chaturthi Fast/Vrat