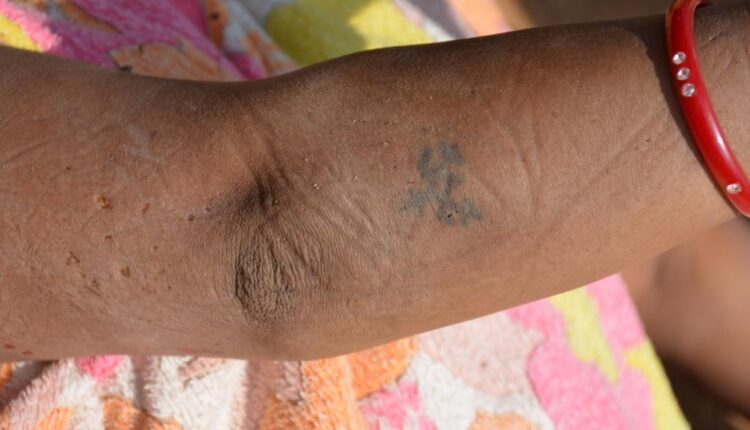 Bhubaneswar: In a fresh development in connection with the recovery of a headless body of a woman here,  the Commissionerate Police today recovered her severed head during recreation of the crime scene by the two accused.

Police recovered the severed head from Bharatpur forest, two km away from the site where the body was recovered. She has been identified as Puspalata, a resident of Ganjam district. She was staying in a slum in the capital city.

The recreation of the scene was underway in presence of police and a scientific team till the last report was filed. Meanwhile, the recovered head has been sent for post-mortem.

It is pertinent to mention here that headless body of the woman was recovered from roadside near Dasapur on Bharatpur-Chandaka road here on February 4.

After first post-mortem report of the body arrived from Capital Hospital today, police had earlier informed that the woman was beheaded with a sharp weapon after being strangled to death. However, the body was again been sent to AIIMS here for re-autopsy.

‘Ek Villain Returns’ to release on Feb 11 next year