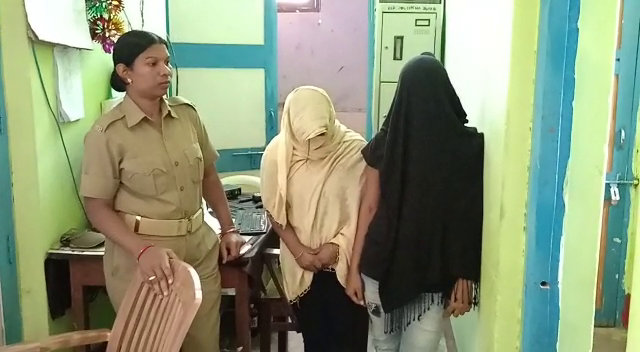 Acting on a tip-off, a police team conducted a raid on the house and caught two women and a youth in a compromising position. The cops also seized four mobile phones and Rs 1300 from their possession.

Sourecs said the two women are residents of Bhubnaeswar while the youth is a native of Bangamunda in Bolangir district.

Town Police station IIC Satya Narayan Nanda said, “The kingpin of the racket is a resident of Bhubaneswar. A case has been registered in this connection and investigation has already begun. The accused was later produced before court following medical examination.”