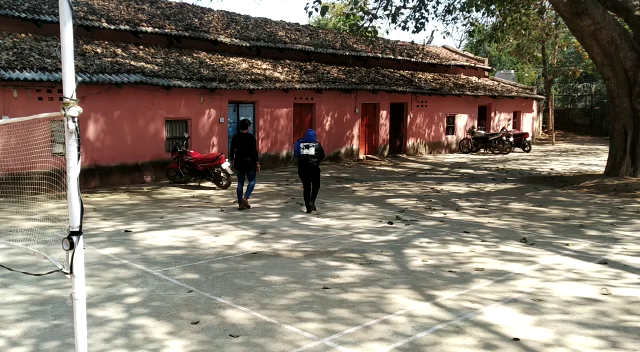 Balangir: Busting a sex racket, the Khaprakhol police of Balangir district arrested two persons, including a middleman and rescued a woman from a forest near Gunduripali village today.

After arresting, the police later produced the sex trader and a customer before court. However, the kingpin of the racket has absconded.

Besides, the cops sent the woman, a resident of Sambalpur, to hospital for a medical examination. She was later sent to Swadhar Home for her rehabilitation, sources said.