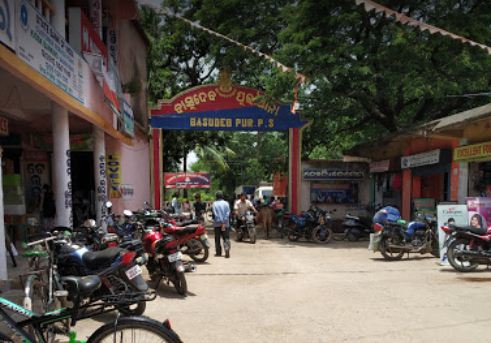 Bhadrak: Basudevpur police last night busted a sex racket operating at a rented house near Betada Bazaar in Odisha’s Bhadrak district and arrested two persons in this connection besides rescuing a woman.

Locals had been alleging about the flesh trade at the house since long. Acting on a tip-off, a police team raided the house.

While two persons were arrested and a woman was rescued during the raid, three others, including a woman, fled the spot. Investigation into the matter is underway.