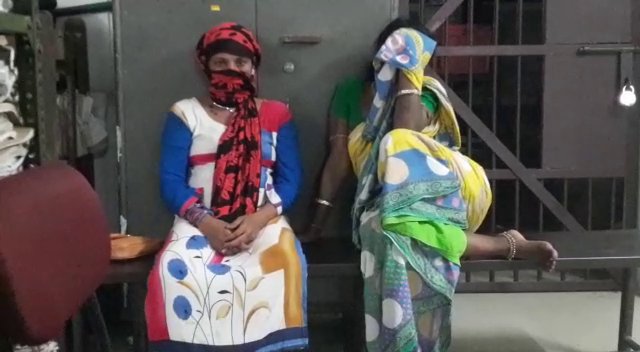 Two women have been rescued from the house by the police. Later they were sent to a correction home.

As per the available information, the sex racket was busted at Hatibandha Sahi under Baidyanathpur police limits in Berhampur town.

Acting on a tip-off, the police conducted raids on a house while the illegal activity was going on. The cops have arrested three men and rescued two women from the spot.

The identity of the arrested persons is yet to be ascertained.

Sources said the flesh trade was being run in the rented house here for a long time.

Further investigation into the incident is underway, sources added.