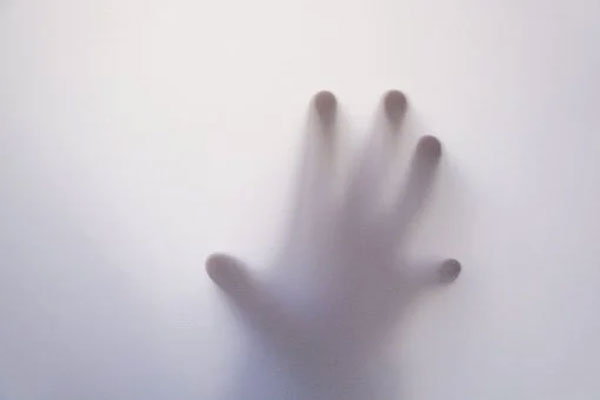 Nagpur: A bizarre incident has come to the fore in Maharashtra’s Nagpur city where a man died by suffocation during sex with a woman.

As per the investigation by Nagpur police, the deceased man whose identity has not been revealed was in an illicit relationship with a woman who was married and the mother of a child. The duo, on Friday, went to a lodge in Khaparkheda area in the city to spend some time together. While they were making love, the woman had tied the man’s hands and legs to a chair with a nylon rope. She had, apparently, tied a rope around his neck to enhance the sexual pleasure.

However, the woman alleged that she had stepped into the washroom for a while and came out to find a still body of her partner on the floor. She narrated that while she was gone, the chair to which the man was tied, had somehow slipped and the rope around his neck turned into a noose thus choking him to death.

Seeing the man unconscious on the floor, the woman stated to have called the room service immediately for help. With their help, she untied her partner from the chair.

Meanwhile, Police reached the spot and sealed the place where the incident took place. They sent the body for an autopsy, detained the woman for probing and seized the duo’s mobile phones. Later,  statements of the staff were also recorded.

Woman killed, two others critical as Scorpio vehicle rams into house in Odisha