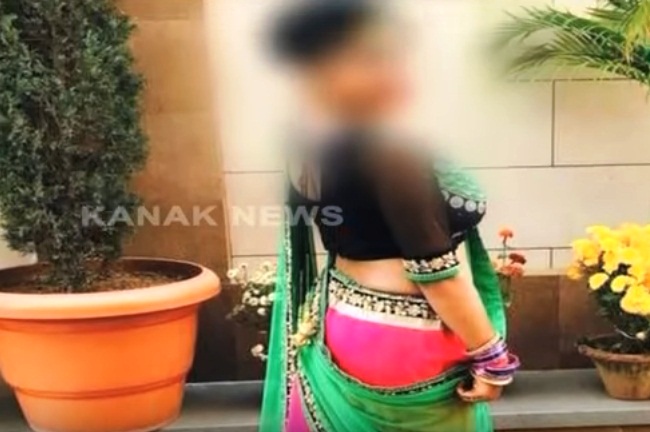 Bhubaneswar: An engineering student from Ranchi studying in Odisha’s premier technical institution was detained by Commissionerate police here for allegedly posting a sex video, which went viral on social media.

The fourth year B.Tech student is being quizzed by the Khandagiri police.

The video, which was recorded on selfie mode, features intimate moments of the student and his girl friend studying in the same engineering college.

He allegedly shared 1.13 min-sex video with his friends on Whatsapp following which it went viral.

Police identified the student couple featured in the video and contacted the girl to lodge a complaint against her beau. However, the girl denied bringing any allegation against him.

Registering a case from its side, police brought the engineering student to the police station and detained him.

The police are now verifying all the aspects in the case to resolve several questions.

Man lynched for murdering his wife