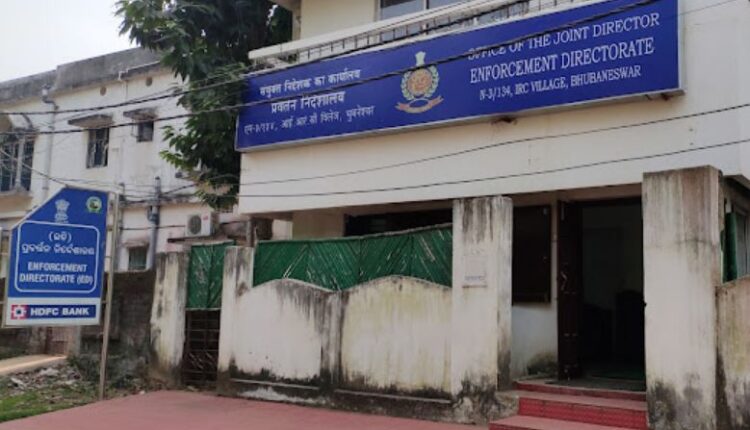 Bhubaneswar: In a significant development in the sextortion case involving blackmailer Archana Nag, her associate Shradhanjali Behera appeared before the Enforcement Directorate (ED) at its office here, this morning.

The agency had earlier issued a notice to Shradhanjali summoning her for appearance. The investigators are likely to question Shradhanjali over her alleged involvement with Archana in blackmailing and extorting money from influential persons.

Yesterday, businessman Amiyakant Das and Odia film producer Akshaya Parija had appeared before the ED for questioning in connection with the honeytrap case.

The ED grilled Das for nearly eight hours. When mediapersons asked, Das admitted that he had given more than Rs 7 lakh to Archana in two instalments when her husband was under medical treatment. Das also informed that he came in contact with Archana through Facebook.

Parija was summoned as he had registered a case of blackmail against Archana and her aide Shradhanjali at the Nayapalli police station earlier.

Parija had complained before the police that Archana, impersonating as a lawyer, had demanded Rs 3 crore from him after threatening to tarnish his reputation by making his objectionable videos and photographs with a woman public.

Man, friend held for killing wife, cutting body into pieces in UP