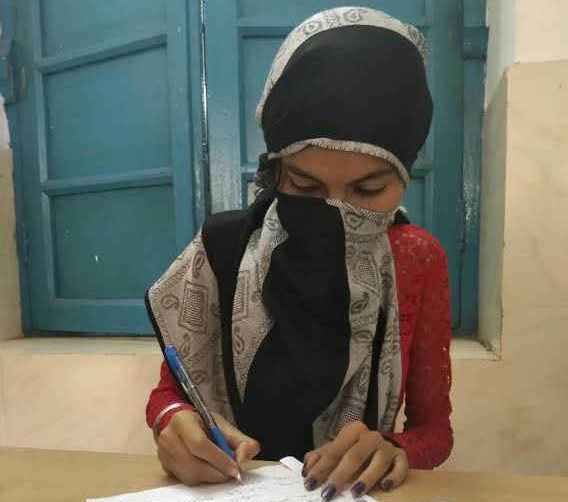 The female singer of Odisha entertainment industry, who had levelled allegation of physical exploitation on the pretext of marriage against a music director, recorded her statement before court here under Section 164 of the CrPC yesterday.

Earlier in the day, she recorded her statement before the Mahila police here under Section 161 of the CrPC.

According to the complainant, the music director namely Dipu Dashmohapatra established sexual relation with her after promising to marry her. He later betrayed her by getting married to another girl, she alleged.

“We met for the first time at Rabindra Mandap two years back at a cultural programme. He came to me and introduced himself. After the end of the event, he proposed me expressing his love,” she said.

“He once invited me to his room on the pretext of giving break in a movie. He was drunk and had physical relation with me forcefully,” the female singer said.

“In November last year, I asked him to marry me but he denied saying that I belong to a lower caste. One week ago, he married to someone else,” she added.

US travel ban on Pakistan would be counterproductive, says Minister

Ten Odisha cricketers to go under hammer at IPL-10 auction