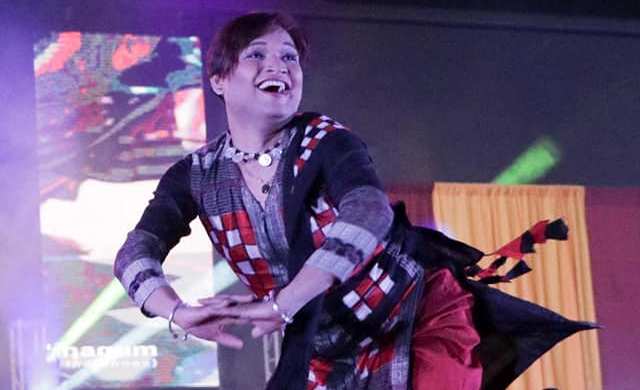 Bhubaneswar: Odissi dancer and choreographer Saswat Joshi has landed in controversy after some of his students accused him of sexually exploiting them.

They have also alleged that Joshi used to thrash them and pass lewd remarks at the students during the dance classes.

On the other hand, the Odissi exponent has filed a complaint with the Lingaraj police against 11 students and programme associates accusing them of trying to malign his image.

“I will hold a press meet and issue clarification over the matter. I had never expected that my students will bring such allegations against me,” said Joshi.