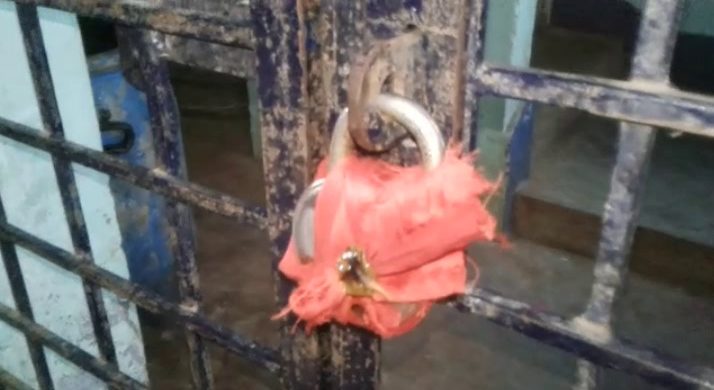 Dhenkanal: The Dhenkanal Sadar police today arrested three persons in connection with the alleged sexual harassment in a shelter home run by an NGO in Dhenkanal district.

All the three accused will be produced before local court today, said district SP Santosh Nayak. Besides, three teams have been formed to probe the matter, he added.

Meanwhile, Women and Child Development Minister Prafulla Samal said the shelter home was functioning illegally at Beltikiri village in Dhenkanal. Besides, the district Collector has been asked to shut down the shelter home, he added.

Earlier in the day, members of BJP Mahila Morcha led by its president Prabhati Parida staged a dharna in front of the Dhenkanal Collector office protesting silence of administration on the whereabouts of the shelter home inmates.