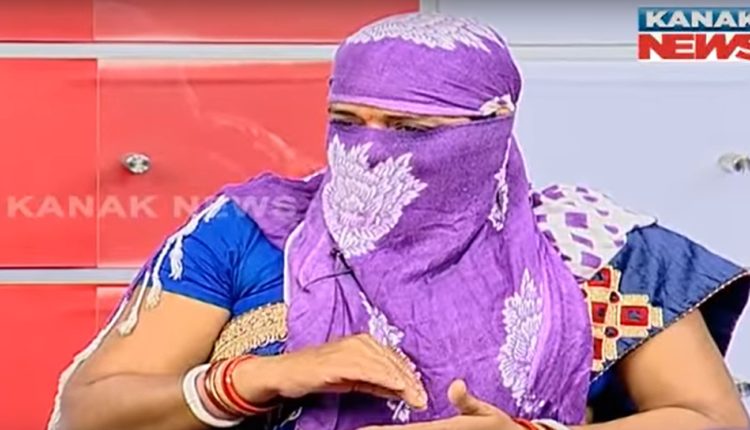 Balasore: The Headmaster of a school in Baliapal area of Balasore district landed in trouble after a woman teacher of the school brought sexual harassment allegations against him today.

As per the complaint, Headmaster of Jathia Upper Primary High School had been sexually harassing her for the last eight to nine months. The Sanskrit teacher, who joined the school in  2003, alleged that Headmaster Ratikant Jena used to cajole her frequently and took her pictures without her consent. She also alleged that the Headmaster has touched her inappropriately inside classroom and used to threaten her of dire consequences when she objects.

The woman further alleged even though she brought the matter to the notice of District Education Officer (DEO) and Collector seeking help, they remained indifferent towards her pleas.

With no option left, the woman along with her husband turned up at Baliapal police station seeking justice. Speaking to media, the victim said that she would commit suicide if she does not get justice.

“He threatened me of eliminating my husband and dismissing me from the job if I disclose anything in front of anyone. The Headmaster started harassing me mentally when I brought the matter before district administration,” said the teacher.

On the other hand, Jena refuted the allegation terming it as false and baseless. However, police officials could not be contacted to comment on the matter till the last report was filed.

Meanwhile, School and Mass Education Minister Samir Ranjan Dash said a report was sought from the Balasore DEO in this connection and action will be taken once the report comes in this evening.