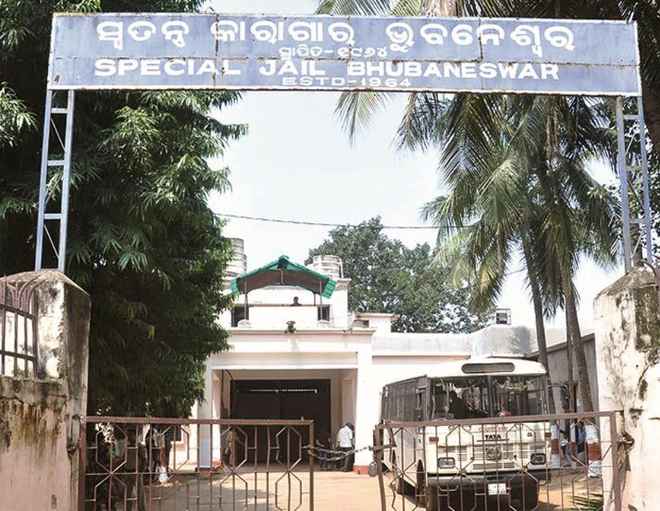 The SDJM Court in Bhubaneswar denied to grant bail to Sarangi and sent him to a 14-day judicial custody. Later the OAS officer was lodged at Jharapada special jail in Bhubaneswar.

Earlier in the day, the Mahila Police arrested Sarangi, on charges of sexually harassing a woman colleague.

On basis of a complaint filed by the woman colleague, the Commissionerate Police registered a case against the OAS officer.

In her complaint, the victim alleged that AYUSH Directorate chief was frequently sending her obscene videos and mentally harassing her. The OAS officer was also allegedly forcing the woman employee to have a physical relationship with him.