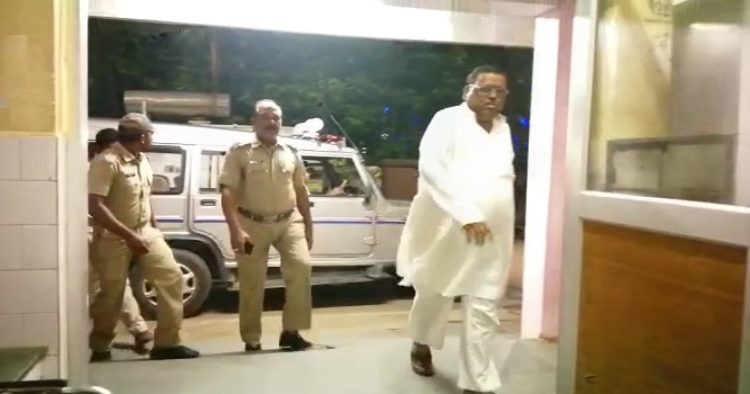 The Vice President of the society will act as the President till election of the new president.

Sahu was arrested earlier this month from his residence at Baniamala here on the basis of a police complaint lodged against him by the woman employee. Sahu allegedly outraged the modesty of the girl on several occasions when she was employed as a clerk in the cooperative society office. She had alleged that he had called her to his office chamber many times and touched her inappropriately.

A case has been registered against Sahu under Sections 509, 354A (sexual harassment), 506 (criminal intimidation) and 294 (use of obscene language) of the Indian Penal Code.

Vehicles older than 15 years not be scrapped in Odisha