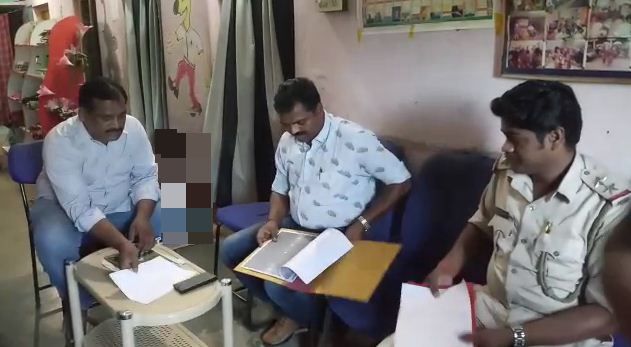 Bhawanipatna: Officials of Kalahandi District Child Protection Unit raided a shelter home here over allegation of an HIV-afflicted girl being sexually harassed at the shelter home.

The officials examined several documents of the shelter home and questioned its staff regarding the incident.

As per a complaint lodged by the mother of the girl with the District Child Protection Officer (DCPO), her daughter was sexually harassed at the shelter home for the last one year by head of the institution Saroj Das.

On the other hand, the accused has refuted the allegations saying that a conspiracy was hatched against him. He further said that parents of the girl took her home on March 25 and levelling the allegations after many days is suspicious.

Odisha man hospitalised after being thrashed by in-laws