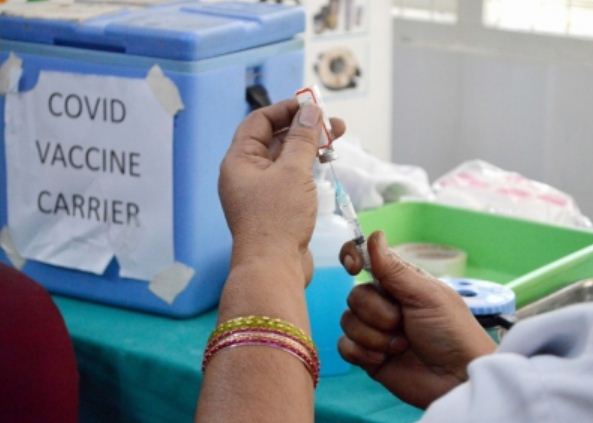 Dhiman’s wife, Dr. Praveena, had tested positive for the infection first and in the process of contact tracing, the professor was also tested.

Incidentally, the doctor couple had taken both the doses of the vaccine against Covid-19.

Dhiman received his first dose of vaccine on January 16 while the second dose was administered to him on February 15.

The director’s report came on Thursday evening and soon after, he took to social media to inform about his status.

“My wife and I have tested positive for Covid-19. Two days ago, Dr. Praveena had tested positive. Those who have come in contact with me or with my wife in past seven days may kindly take necessary precautions,” Dhiman wrote on his social media account.

Meanwhile, the number of new Covid cases reported in Lucknow on Thursday was 236 while the state reported 836 new cases in the past 24 hours.

Authorities at SGPGIMS claimed that necessary sanitization work of the director’s office has been undertaken and contact training and testing of those who came in contact with the couple is underway.

“As many as 25 persons have been tested and reports are awaited,” sources said.

Current COVID wave in India might last up to 100 days, reach peak in 2nd half of April: Report