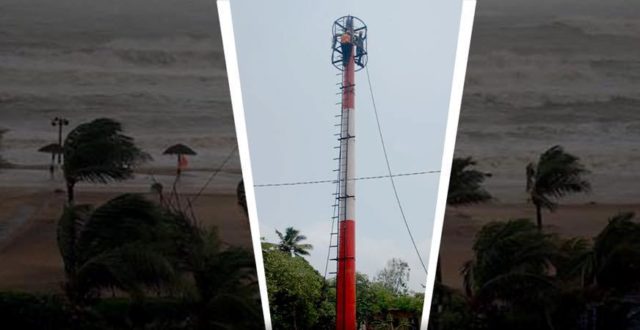 The EWDS has been chosen under the Unified Communications category for the Technology Sabha Awards instituted by the Indian Express group.

The awards function will be held from August 8 to 10 at Crowne Plaza, Jaipur, Rajasthan.

The EWDS is the first of its kind automatic public address system in the country. The system helps warn people residing along the coast from the state headquarters through loud sirens from towers installed at 122 locations, in the event of the occurrence of natural disasters like cyclone.

It had helped the state to protect the lives of lakhs of people during Cyclone Fani.