Shah admitted to AIIMS after complaining of fatigue 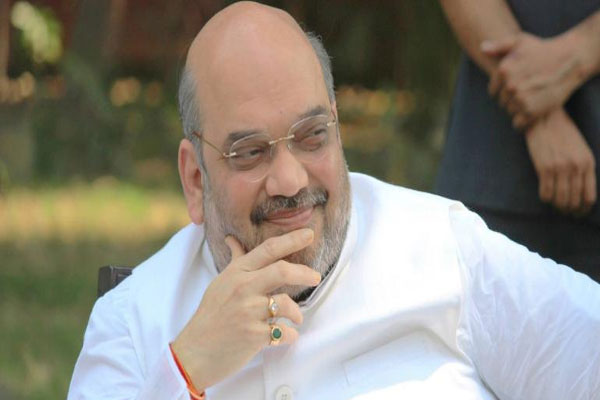 New Delhi: Union Home Minister Amit Shah, who tested negative for the novel Coronavirus on August 14 has been admitted to the All India Institute for Medical Sciences (AIIMS) after he complained of “body ache” and “fatigue”.

According to a statement from AIIMS, Shah has been complaining of fatigue and body ache for the last three-four days.

“He has been admitted to AIIMS for post-COVID-19 care. He is comfortable and is continuing his work from the hospital,” the AIIMS administration said.

On August 2, Shah had tweeted about his corona positive report after initial symptoms of the disease. He said that he was fine but was getting admitted to a hospital on the advice of doctors. Ever since he has been undergoing treatment at the Medanta Hospital.