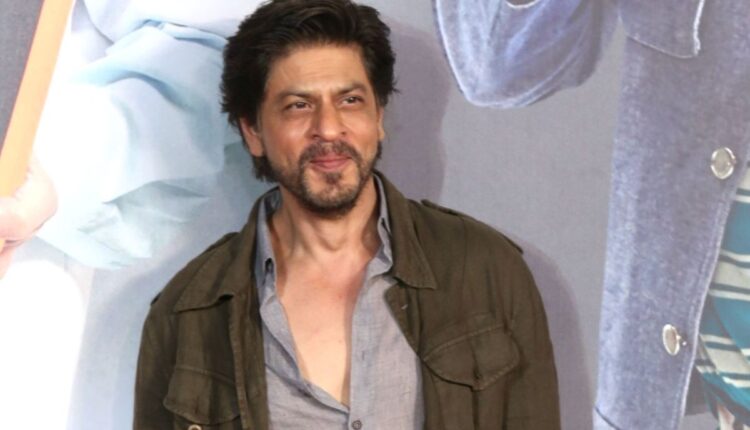 Mumbai: Bollywood superstar Shah Rukh Khan engaged in a fun Twitter conversation with fans on Friday. Using trademark humour, sarcasm, and charming personality, the actor responded to curious questions and promised to gift them a lot of movies!

“Movie release might not be a good option right now, how about a Dance Number .. which might hold us for some time?” asked a fan.

SRK replied: “Nahi yaar ab toh bahut saari movies hi aayengi. (No my friend, a lot of movies are in the pipeline).”

Asked when would his next film release, the actor tweeted: “Right now with the situation I think it’s prudent to make film release schedules with a bit of patience.”

On being asked: “@iamsrk what’s cooking in @RedChilliesEnt kitchen these days?”, the actor-producer replied: “Some very masaaledaar movies”.

Quizzed if he is doing a film with filmmaker Rajkumar Hirani, SRK replied: “Just going to call him and request him… he sleeps late!!”

Asked if he plans to make any announcements in the near future, Shah Rukh sarcastically replied: “Loudspeakers make announcement…I will gently allow my films to enter your hearts…soon.”

“What phase of life do you think you are right now sir?” asked a fan, to which Shah Rukh replied: “Rebuilding”.

A user asked whether SRK is currently “berozgaar” or jobless. To this, the actor responded: “Jo kuch nahi karte…woh (people who don’t do anything…they)…”

When a fan asked how his health was, the actor replied: “Not as amazing as John Abraham but holding my own…ha ha.”

“Which is the most inspiring thing that you learnt on the journey of 29 years?” enquired a fan.

“Not inspiring but the truth…everybody who doesn’t do the work you are best at, knows how to do it better!!!” replied the actor.

How does it feel to complete 30 years in Bollywood? SRK replied: “It’s the best 30 years of my life and still counting…”

Early on Friday, the actor had tweeted to express his love and gratitude to fans.

“Been working. Just saw the ‘overwhelmed ness’ of the lov of nearly 30 yrs u r showering on me here. Realised it’s more than half my life in the service of hoping to entertain u all. Will take out time tomorrow & share some love back personally. Thx needed to feel loved…” he wrote.