Shah Rukh to arrive for opening of Hockey WC; Here’s his schedule 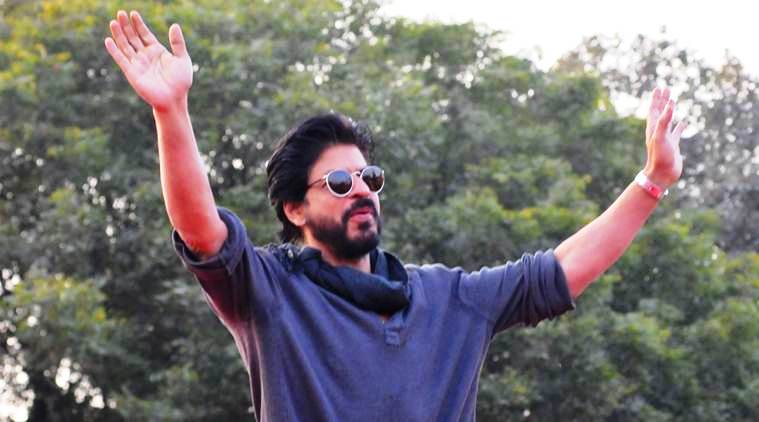 Bhubaneswar: Bollywood Badshah and King Khan Shah Rukh Khan will arrive at the State Capital to perform at the inaugural ceremony of the Odisha Hockey Men’s World Cup-2018 at Kalinga Stadium here today.

The superstar will arrive at the Biju Patnaik International Airport on a charted flight at around 2 PM and go directly to the stadium for rehearsal amidst tight security.

Sources said he will take rest in his vanity van and again come to the stadium to perform in the evening. However, Shah Rukh will not stay in any hotel in the State today. After his performance, he will go to the airport through his vanity van and return to Mumbai in the charted flight.

Earlier on Monday, the Kalinga Sena withdrew its threat of throwing ink at the Bollywood star during his visit to the State. The outfit took the decision following an appeal from Hockey India president Mohammed Mushtaque Ahmad for the same.

Elephant calf dies during treatment at OUAT in Odisha