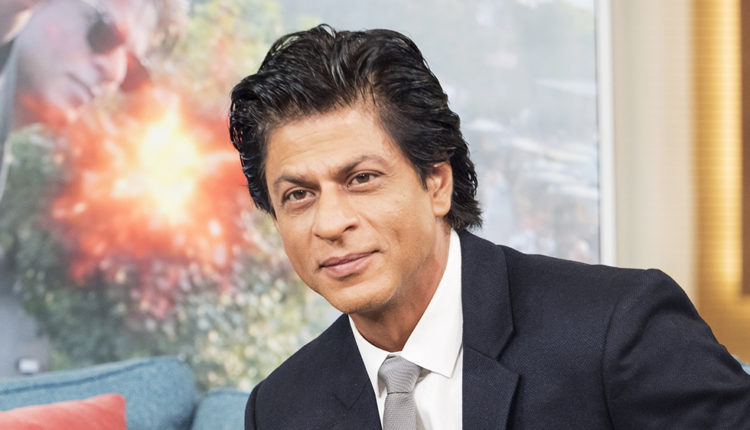 Mumbai:  Whenever an issue  involving the nation’s interest emerges, film stars are often dragged into it and expected to make conflicting statements that could add more flavor to the already steamed up controversy.

The recent squabble between Delhi police and Jamia Milia Islamia students, who are protesting against the Citizenship Amendment Bill (CAB) 2019, has triggered strong emotions among people around the nation. People from all walks of life are making statements regarding the matter every now-and-then. And the ones, who have yet not commented on the incident, are being continuously provoked to do so. Superstar Shah Rukh Khan has been put to a somewhat similar situation.

Since the B-Town Badshah is an alumnus of Jamia Milia Islamia University,  RJ and actor Roshan Abbas, who is also a former student of the varsity, has recently called out the superstar to opinionate on the matter. It may be mentioned here that Shah Rukh has not made any statement regarding the violence on university campus.

Questioning as to why SRK has not spoken anything about the incident yet, Abbas tweeted, “Say something @imsrk you are from Jamia too. Who has made you so quiet?”