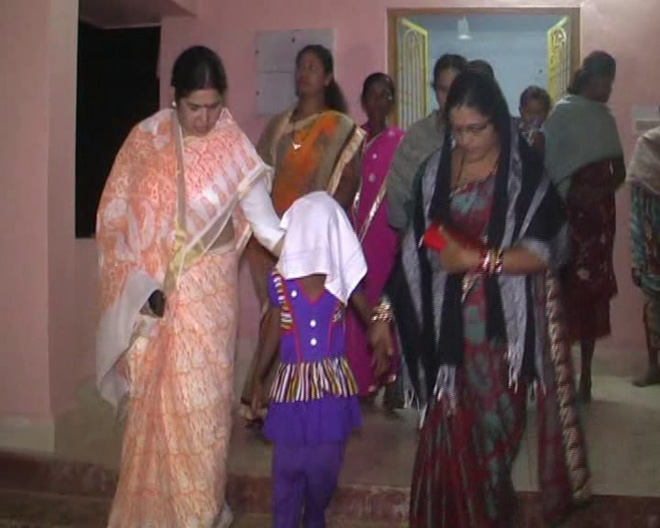 The accused identified as Butu Harijan allegedly waylaid the minor girl by offering her biscuits and then raped her.

According to reports, Harijan has absconded after committing the crime.

Police have launched a massive manhunt to nab Harijan after the victim’s family members and ‘Maa Ghara’ chairperson Kadambini Tripathy lodged a complaint with the police.

“Rape of a six-year-old is a shameful incident. The victim has herself told us that the accused lured her by offering her biscuits and then raped her. We demand immediate arrest of the accused and stringent punishment to him,” said Tripathy.