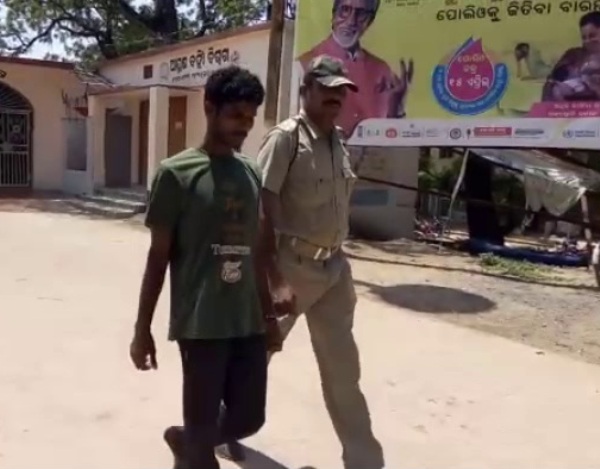 Soro: In yet another shameful incident in sexual violence on minor girls, a seven-year-old girl was allegedly raped here in Balasore district.

The incident took place on May 11 when the minor girl was allegedly raped by the youth during a marriage function at the village.

According to complaint by the victim’s family, Muna allegedly took the minor girl to a Lift Irrigation (LI) point located at a farmland while the marriage reception was underway at the village and raped her.

The accused was arrested following a written complaint lodged by the victim’s mother.

“The seven-year-old minor girl, a standard II student, was allegedly raped during a marriage reception at Purusottampur village. A case was immediately registered following the complaint. The victim has been sent for medical examination. The accused apprehended by police has been forwarded to the court following the medical examination,” said Soro IIC Dilip Kumar Sahoo.